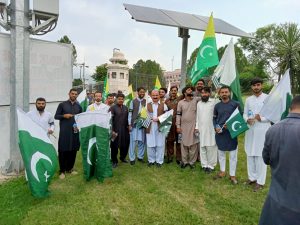 Three years ago, on August 5th, 2019, the Indian government revoked Articles 370 and 35A of the Indian Constitution, which guaranteed the disputed, Muslim-majority territory of Indian Illegally Occupied Jammu & Kashmir (IIOJ&K) a semi-autonomous status and ensured its indigenous resident’s exclusive rights to permanently settle, purchase immovable property, and be employed in the state government. Since 2019 Pakistan is celebrating Kashmir Solidarity Day every year on the 5th of August. Here are some pictures and videos of this movement that happened this year. 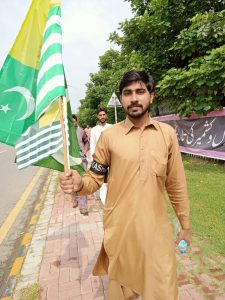 Why Kashmir Now Needs Your Solidarity

The Indian government has imposed a curfew in Kashmir since the 5th of August, 2019. The curfew was imposed in response to the death of an Indian soldier and stone pelting by protestors.

The curfew has resulted in a complete shutdown of the region and Kashmiris are being denied basic supplies like food, water, medicines, and fuel.

Kashmir is one of the most beautiful places on Earth with its scenic valleys, lakes, and mountains. It’s also home to over 6 million people who are facing a grave humanitarian crisis due to this ongoing curfew.

It’s time we stand up for our brothers and sisters who are living through this crisis. Let’s show our solidarity by donating generously to help them survive this crisis! 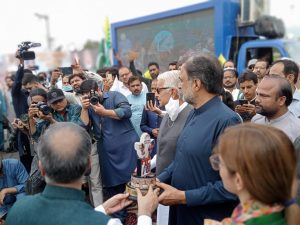 Kashmir is the only Muslim majority state in India and Ladakh has a Buddhist majority. Kashmiri Muslims have been facing a conflict for over 70 years. The conflict is rooted in the partition of India in 1947 when Pakistan, which was then called West Pakistan, was created as a separate country for Muslims.

It is important that we stand with them and support them in this tough time by raising awareness about what they are going through and urging our governments to take action against these atrocities.

Why the Issue of Kashmir is Important for Non-Kashmiris?

The Kashmir conflict is one of the oldest and most intractable conflicts in the world. It is a dispute between India and Pakistan over the state of Jammu and Kashmir, which is currently divided into two parts: one administered by India, and one administered by Pakistan.

This conflict has been ongoing since 1947 when Britain withdrew from its Indian colony. The partition of British India led to the creation of two nations – India and Pakistan. This partition was accompanied by massive violence, with estimates that up to a million people were killed in religious violence following partition Partition. The partition also created a new territorial dispute between the two countries over Kashmir, which had been part of British-controlled territory at that time. 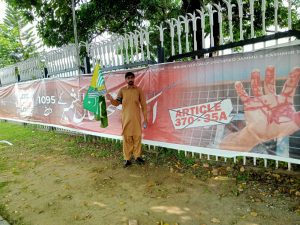 An Introduction to the Issue of Kashmir and its Causes

The Kashmir region is a territory in the north-western region of the Indian subcontinent. This area has been disputed between India and Pakistan since 1947. The main cause of the dispute is about whether this area should be part of India or Pakistan.

The Kashmir region has been a site of armed conflict since 1947, when it was divided into India and Pakistan by an agreement between both countries. Since then, it has been one of the most militarized zones in the world.

India has been in control of Kashmir since 1947. The issue of self-determination in Kashmir is a controversial topic and has been debated for decades.

The people in India and Pakistan disagree on the issue of self-determination. The Indian government sees it as an internal matter while Pakistan wants to see a plebiscite on the issue.

There are several other countries that have also intervened and have their own opinion on the issue.